PRThunder
February 2018 edited June 2020 in General Discussion
With Power Rangers Super Ninja Steel around, it means we have one more year left with the ninja and metal themed team, which means we are a year away from a brand new team of Power Ranger in who-knows-which universe.
Information about the 2019 season has already been posted, though it's not much (https://www.powerrangersnow.com/power-rangers-2019-casting-begin-mid-march/). One thing we do know is that there is now a debate over which Super Sentai team will be Rangerized this time?
We've got two potential Super Sentai teams to use, but which one should be used? 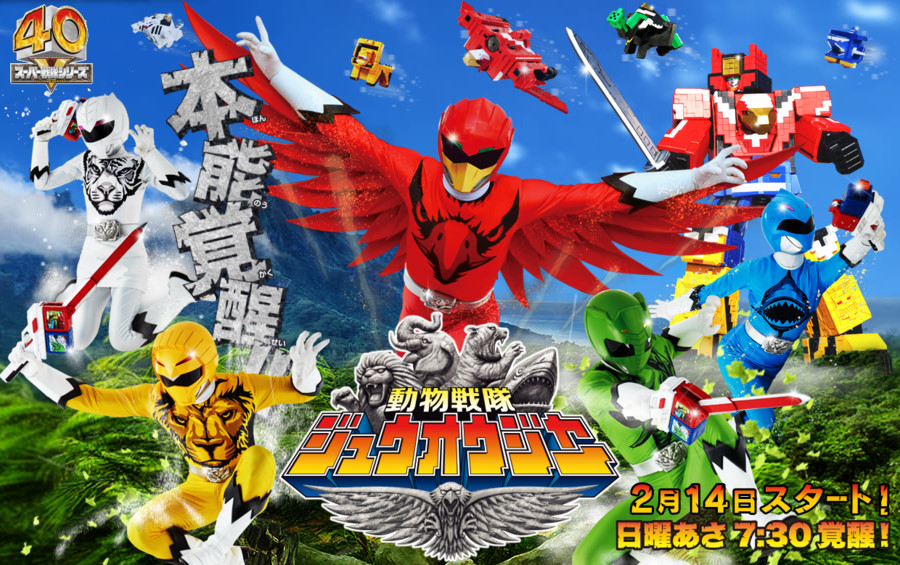 "Earth...home to countless forms of life. One human and four Zyumen have met each other, forming their own herd to defend this planet!" ―The opening narration of the show before the intro

It is estimated that approximately 800 million species of organisms live on Earth. However, we have only discovered about 170 million of those species. On this planet of ours, there are still many creatures that we know nothing about…

Yamato Kazakiri, a novice zoologist, winds up lost on “Zyuland”; another world located on Earth! There, he meets four “Zyuman" - anthropomorphic, sapient animals. ​ Meanwhile, the human world is attacked by the space outlaw group “Deathgalien” led by Ginis, the creator of a vicious Blood Game. From their ship, the Sagittari Ark, the Deathgaliens send monsters to attack Earth. Yamato and the Zyumans cannot forgive the Deathgaliens for attacking. As proud beings living on the Earth, these five people awaken their instincts and become Zyuohger! With their “King’s Credentials” in hand, the human and Zyumans join together to fight for their home. 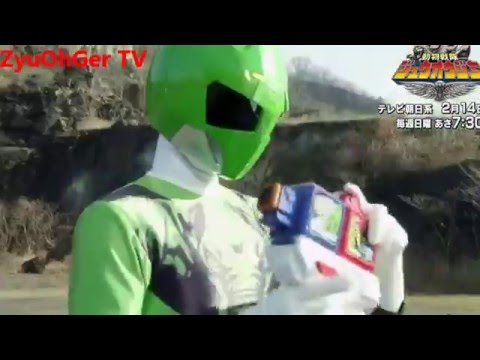 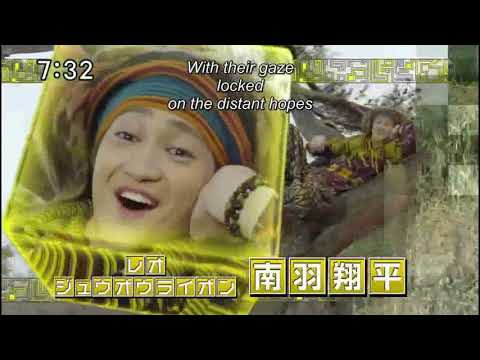 "When people shed tears after the galaxy falls into the hands of the heartless, nine saviors chosen by the Kyutama, the Kyurangers, will save the galaxy." ―Narrator[src]

In the year 20XX, the Jark Matter organization have conquered space, invading incountable planets across the cosmos, including Earth. In response, an insurgent force called "Rebellion" is established and gathers nine alien warriors from across the galaxy who are chosen by the Kyutama, magical stones with the power of the constellations, to become the Kyurangers; The humanoids Lucky, Stinger, Naga Ray, Hammie, and Spada, the wolf-man Garu, the mechanical lifeform Balance, and the androids Champ and Raptor 283. Once assembled, the Kyurangers decide to start their campaign against Jark Matter by liberating Earth, as they are suspicious of why the planet is so heavily guarded by their forces. 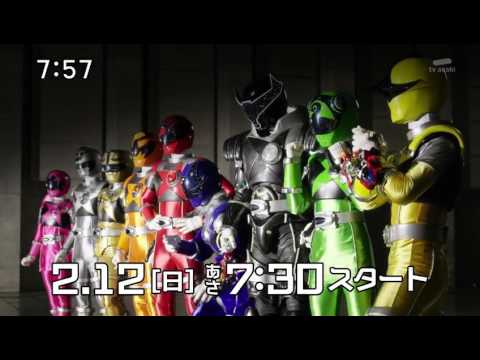 Which one appeals to you? Which would you like to see become Power Rangers?
Be aware that Saban will alter the chosen season somehow, so it won't be exactly like it's source. We've seen what Saban has done to Power Rangers on Nickelodeon between now and 2011 (Power Rangers Samurai - Power Rangers Super Ninja Steel), but we've also seen what he can do when enough effort is put into it (MMPR to PRWF)