PRThunder
February 2016 edited September 2017 in General Discussion
Time for a blast from the future.

POWER RANGERS TIME FORCE
In the year 3000, the Earth is inhabited by humans, aliens, and mutants. The peace is kept by a special police force called Time Force. Unfortunately, the world is threatened by a hateful mutant criminal named Ransik. After being thwarted by Time Force so many times, Ransik travels back in time to the year 2001 (not long after Lightspeed Rescue's final battle) so that he can wipe out humanity and conquer the world before Time Force exists. Four members of the Time Force follow Ransik through time with the intent of capturing him and taking him back to the future. With their future technology and new teammate from the year 2001, a new force of good arises to defend the past, present, and future and stop Ransik and his gang of mutants. The five individuals become Power Rangers Time Force. 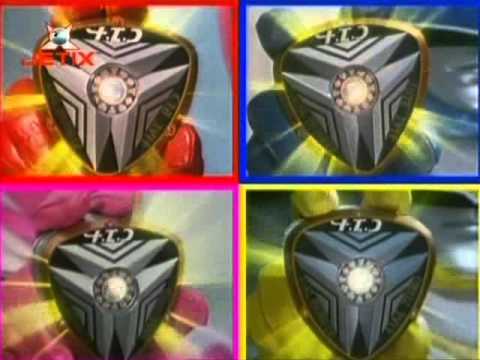