PRThunder
April 2018 edited February 2020 in General Discussion
In a surprising move, Saban has announced that decided not to adapt the latest Super Sentai seasons (animal-themed Doubutsu Sentai Zyuohger and space-themed Uchu Sentai Kyuranger), but an older series that Saban had once decided to skip over, Tokumei Sentai Go-Busters. Go-Busters will be adapted in the 2019-2020 POWER RANGERS BEAST MORPHERS

What is Tokumei Sentai Go-Busters?

Summary:
"Neo AD 2012. The massive energy source, Enetron, is the foundation of city functions. After it are the Vaglass, a threat to humanity. The Go-Busters are youths entrusted with special missions to fight and protect the people." ―Narrator

The urban lives of the city are now run by a major power source known as Enetron (エネトロン Enetoron). An evil organization from a different dimension called Vaglass (ヴァグラス Vagurasu) aims to threaten the city by stealing the Enetron from it. Three warriors are chosen by the Energy Management Center to be a group of elite heroes, known as Tokumei Sentai Go-Busters, that will protect the city from any evil threat. Along with their partners, known as Buddy Roids (バディロイドヅ Badi Roidozu), they are tasked with stopping Vaglass from obtaining the Enetron from the city. Heroes and villains alike battle alongside 'roids' and giant villainous 'MegaZords' (メガゾード Megazōdo). 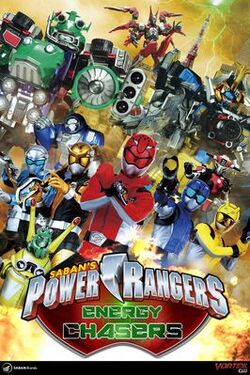 Summary:
Set in the future, a secret agency combines a newly discovered substance called “Morph-X” with animal DNA to create the Power Rangers Beast Morphers team. The Rangers must fight off an evil sentient computer virus bent on taking over the source of all Ranger power, the Morphin Grid itself. Featuring never-before-seen leather suits and an all-new beast-themed arsenal (including dynamic new Zords), fans should get ready for a season full of secret ops and morphinominal fun. 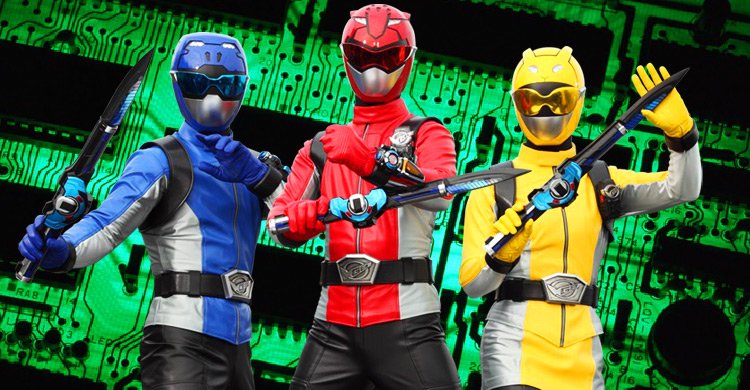 What do you think of this move Power Rangers fans? Will this change in how Power Rangers is done be a positive move or bring things down?